We will study the most commonly prescribed medications in dentistry, such as:

At the completion of this course the participant will:

And so much more! 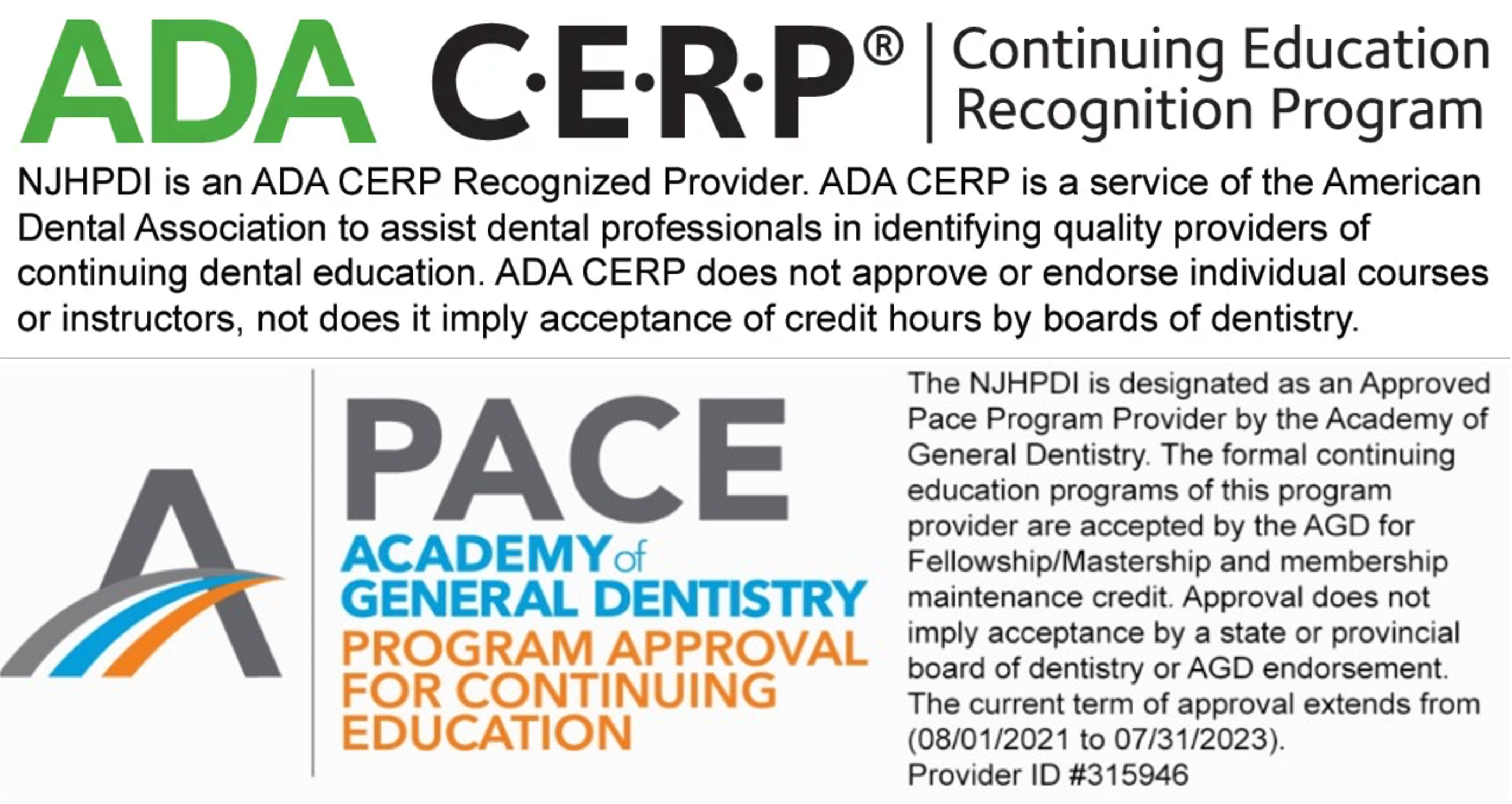 "The course was very well presented. Dr. Quaranta is a great presenter. The content was great and well organized"

"Dr. Quaranta was very knowledgeable and provided many key factors to enhance the use of prescriptions in dentistry."" 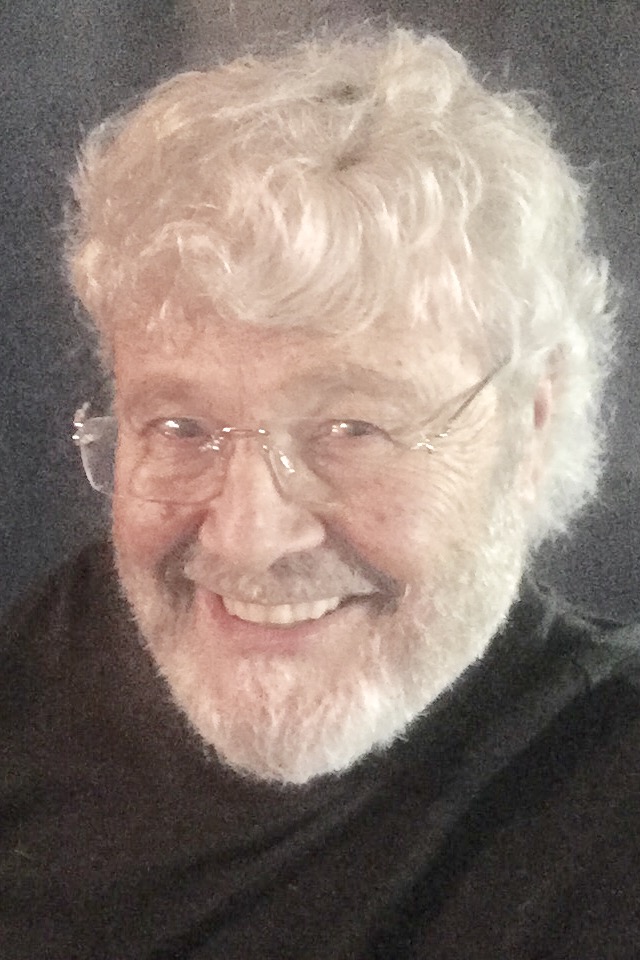 Dr. Quaranta graduated from Villanova University in 1968 with a B.A. degree in Philosophy and a B.S. degree in Biological Science. He attended Monmouth University Graduate School of Education during 1968 and 1969.

Dr. Quaranta attended The University of Medicine and Dentistry of New Jersey, New Jersey Dental School where he received his D.M.D. degree in 1972. Immediately after graduation from NJDS he was then invited to become a one-day per week faculty member as an instructor at the New Jersey Dental School and concurrently entered private practice with his father in Highland Park New Jersey. In 1977 he was promoted to Assistant Professor and in 1986 he was promoted to Associate Professor.

Dr. Quaranta, while a faculty member of NJDS in 1991, took on a two-year residency program in TMD disorders and oral medicine/ oro-facial pain. In 1992 Dr. Quaranta entered the Kean University Graduate School of Psychology where he performed research and obtained an M.S. degree in clinical psychology in 1997.

Dr. Quaranta took over his father’s practice in 1989 and after twenty three years of full time practice in 1995 became a three day per week faculty member and spent two years teaching in the Oral Medicine Division of the Department of Oral Pathology, Biology and Diagnostic Sciences. After twenty-seven years in private practice Dr. Quaranta became a full-time faculty member at NJDS in 2000.

In 1998 Dr. Quaranta was inducted into Omicron Kappa Upsilon (OKU), the national dental academic honor society, and in 1999 was offered a fellowship in the Faculty of the International College of Dentists (FICD). On September 26, 2001 Dr.Quaranta was inducted into the Master Educator’ Guild and designated a Master Educator. This was a new University Wide program inaugurated by the new University President, Stuart Cook to recognize achievement and ability in biomedical education. It is a University wide distinction awarded to a member of the six schools within the University of Medicine and Dentistry of New Jersey. New Jersey Dental School is one of the six schools. Dr. Quaranta was the first member to be elected to this award from the Dental School. The school as now the Rutgers School of Dental Medicine. On April 19, 2002, Dr. Quaranta was accepted as a Fellow in the American College of Dentists (FACD).